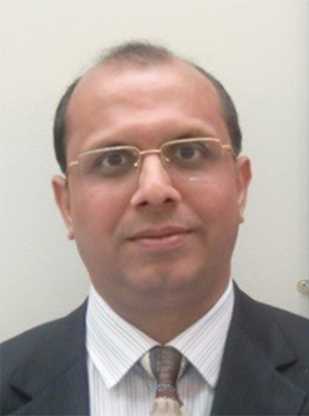 Mr Agrawal’s other honours include :

Mr Agrawal has had extensive training in UK, Belgium, Japan & India and has an experience of over 1000 laparoscopic bariatric procedures to date. In addition, he has undertaken more than 2000 general surgical procedures so far. He trains other surgeons in bariatric & laparoscopic surgery and has made numerous presentations (over 100) at national and international meetings as well as multiple publications (over 100) in peer-reviewed journals. 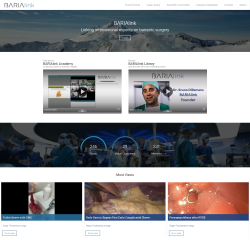 May I suggest you to submit a case of yours for the upcoming Virtual Classroom?