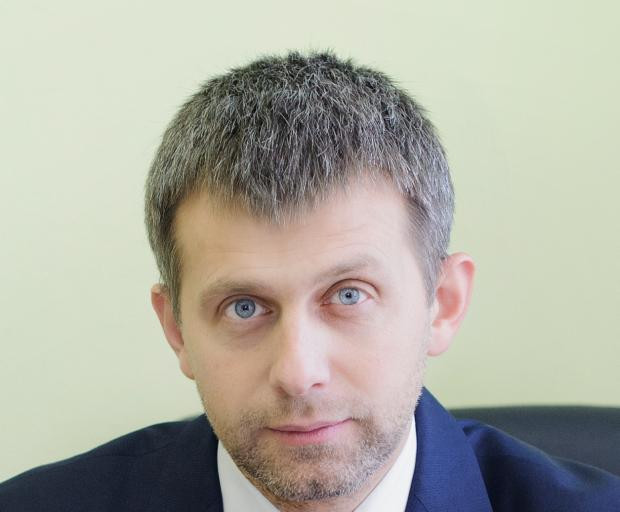 He has been educated in the Pavlov State medical University in Saint-Petersburg .

He did following fellowships and trainings :

He is the President of Russian society of bariatric surgeon and President of Young IFSO (International Federation Surgery of Obesity and Metabolic Disorders).

Clear
Back to top